Antigua and Barbuda – The island state in Central Caribbean America

Antigua and Barbuda is an island state belonging to the Antilles, in Central Caribbean America.

It is an archipelago of three major islands, Antigua, Barbuda and Redonda, and other smaller islands. The islands are part of the small Antilles, between the Caribbean Sea to the west and the Atlantic Ocean to the east.

Antigua and Barbuda was a British colony until 1967. It gained independence from the United Kingdom in 1981. The state is a constitutional monarchy belonging to the Commonwealth.

Here are some basic information about the state of Antigua and Barbuda.

Antigua and Barbuda has a population of 102,102 inhabitants (data referring to 2017). The population of African origin represents the majority (about 91%), interethnic groups are about 4% of the population, the white Europeans constitute a minority (1.7%).

The capital of Antigua and Barbuda is Saint John’s, the most populous city of the state which is located on the island of Antigua. In 2013 it had 21,926 inhabitants. 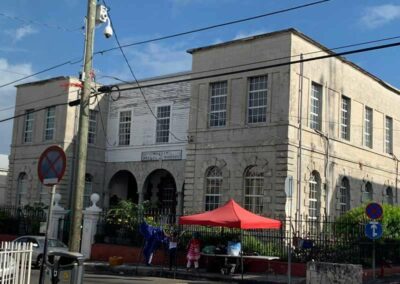 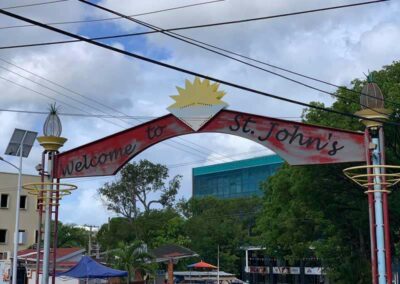 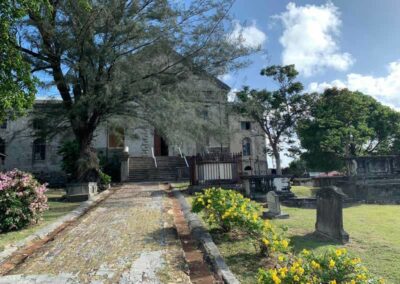 The sovereign is Queen Elizabeth II, represented by the Governor General of Antigua and Barbuda, Sir Rodney Williams. 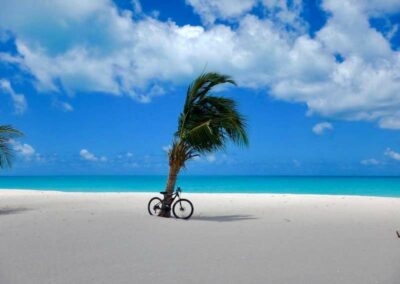 As a legacy of the colonial past, the official language of Antigua and Barbuda is English. The inhabitants also speak Creole.

The Flag of Antigua and Barbuda was designed by Reginald Samuel in 1966. It represents a seven-pointed golden sun rising in the middle of a “V” for “victory”. The flag colors are red, white, gold, blue and black. The red symbolizes the blood of the slave ancestors and the dynamism of the locals. Black refers to the African heritage, while white, gold and blue symbolize the state’s greatest attractions: the sun, pristine beaches and the sea. 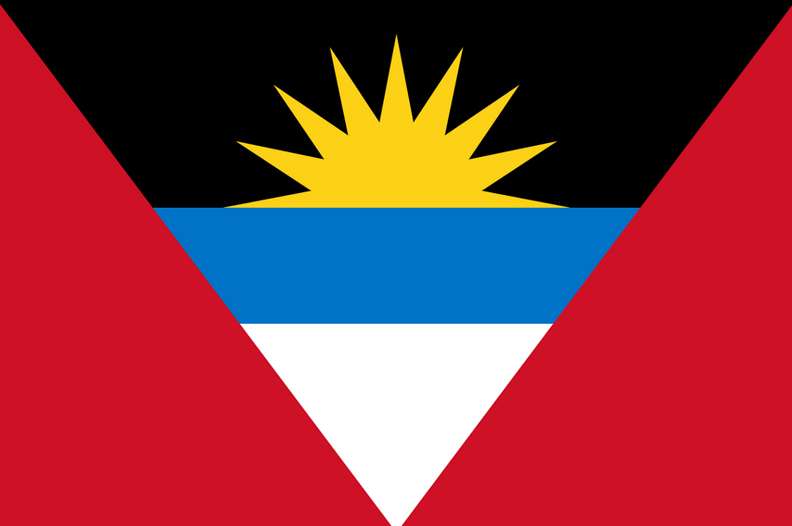 Although there are different confessions, the most widespread religion in Antigua and Barbuda is Protestant and Anglican Christianity. Catholicism involves about 10% of the population.

The most popular sports in Antigua and Barbuda are cricket, football, fishing, kitesurfing and windsurfing.

The V.C. Bird International Airport is the airport of Antigua and Barbuda, founded in the 1940s as a US military base. It is located a few kilometers from the capital Saint John’s, on the island of Antigua.

In 2015 the airport was entirely rebuilt and it is now the largest and most modern airport in the Caribbean.

The building was designed in an innovative way, with the aim of further advancing the reputation of Antigua and Barbuda as a leader in sustainable tourism and sustainable development in the Caribbean area.

News about Antigua and Barbuda can be found on the website of the Daily Observer, which is based in the capital Saint John’s.