Antigua and Barbuda PM Seeks Reparation From All Souls College 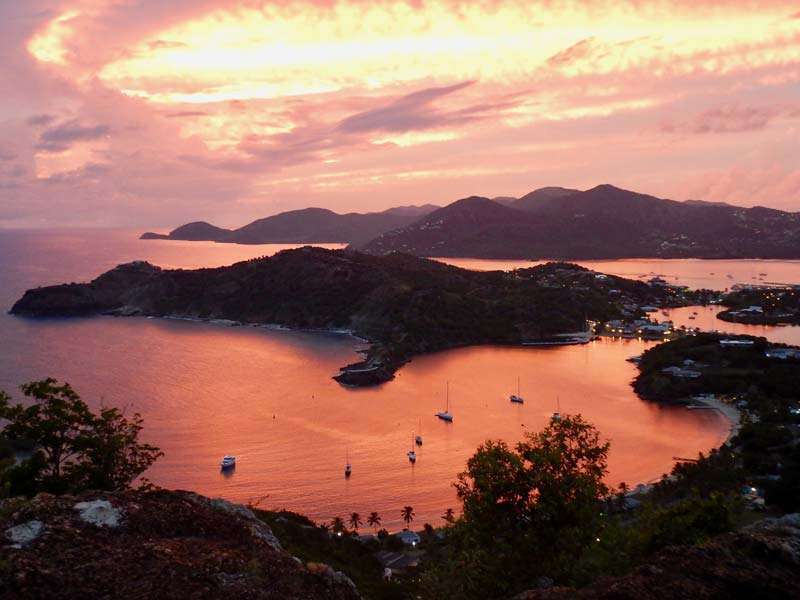