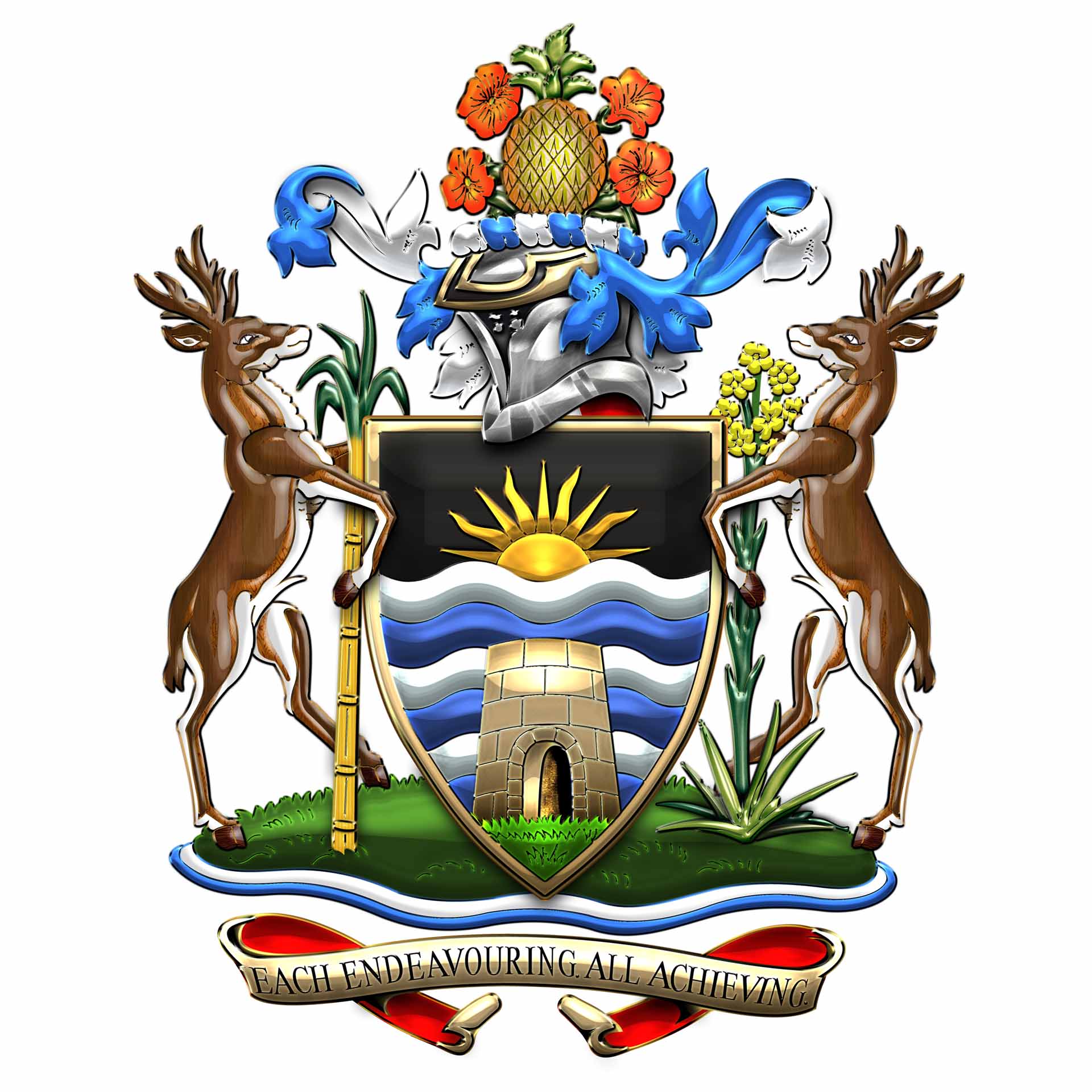 News of the death today of Her Majesty Queen Elizabeth II, the Head of State of Antigua and Barbuda, has reached the Prime Minister, the Honourable Gaston Browne M.P.

The Prime Minister expresses his condolences to His Majesty King Charles III and the Royal Family, to the British Government and to the people of the United Kingdom, on behalf of the people and Government of Antigua and Barbuda.

The Prime Minister notes that Her Majesty Queen Elizabeth reigned for seven decades, winning the respect and high regard from every corner of the world. Her Majesty’s leadership of the Commonwealth of Nations has been superb, joining the hands of the English-speaking states across continents and regions.

“Her Majesty’s life personified the simplest of qualities – tolerance and decency. Her ability to inspire and unite has been one of the many remarkable features of her life which we all admire.”

Before being accorded the role of Head of the State of Antigua and Barbuda, beginning 1st November 1981, Her Majesty was shown great affection by the people of our country on her visits, and whenever represented by members of the Royal Family.

Her Majesty Queen Elizabeth II has had an impactful reign, during which her relations with my State and its people have remained mutually respectful and unchanging. All flags throughout the State will be flown at half-mast up until the day of Her Majesty’s burial. God save the King! 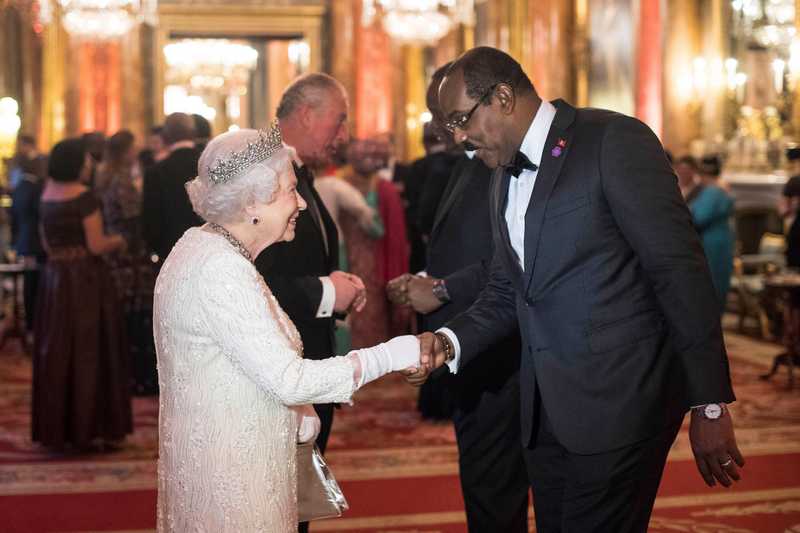 Prime Minister the Hon. Gaston Browne greeted by Her Majesty Queen Elizabeth II during the Commonwealth Heads of Government Meeting in London in 2018