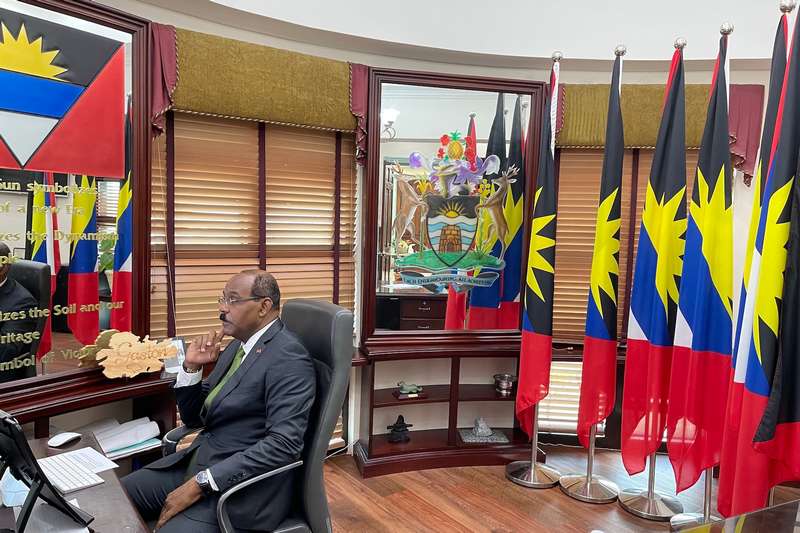 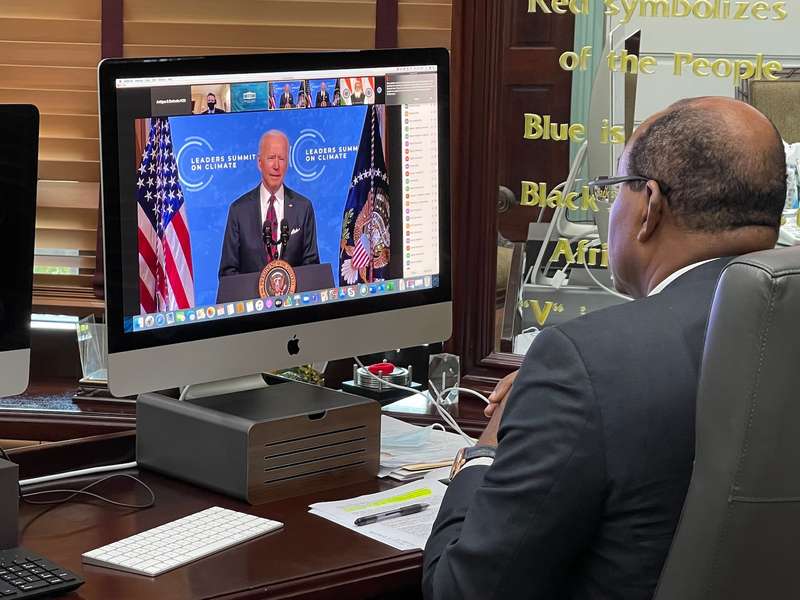 Prime Minister Browne, who will speak during the morning session at the Summit, is expected to

make the case for small island states, including CARICOM, which he said are facing unprecedented challenges at this time to include coping with extraordinary public health demands caused by the COVID-19 pandemic and making preparations for the effects of Climate Change.

Since becoming Prime Minister in March 2014, Prime Minister Browne has been a strong voice advocating in international fora, for climate justice for Caribbean states.  As recently as March 29, Browne told a Meeting of Heads of State and Government on the International Debt Architecture and Liquidity that Caribbean states “are the least contributors to the greenhouse gases that cause Climate Change, yet they are its greatest casualties”.

The Climate Summit runs for two days and is being attended over forty leaders including the Presidents of China, France, Germany and Russia and Prime Ministers of Britain, Canada and Australia.